Want to run? Here is how to start 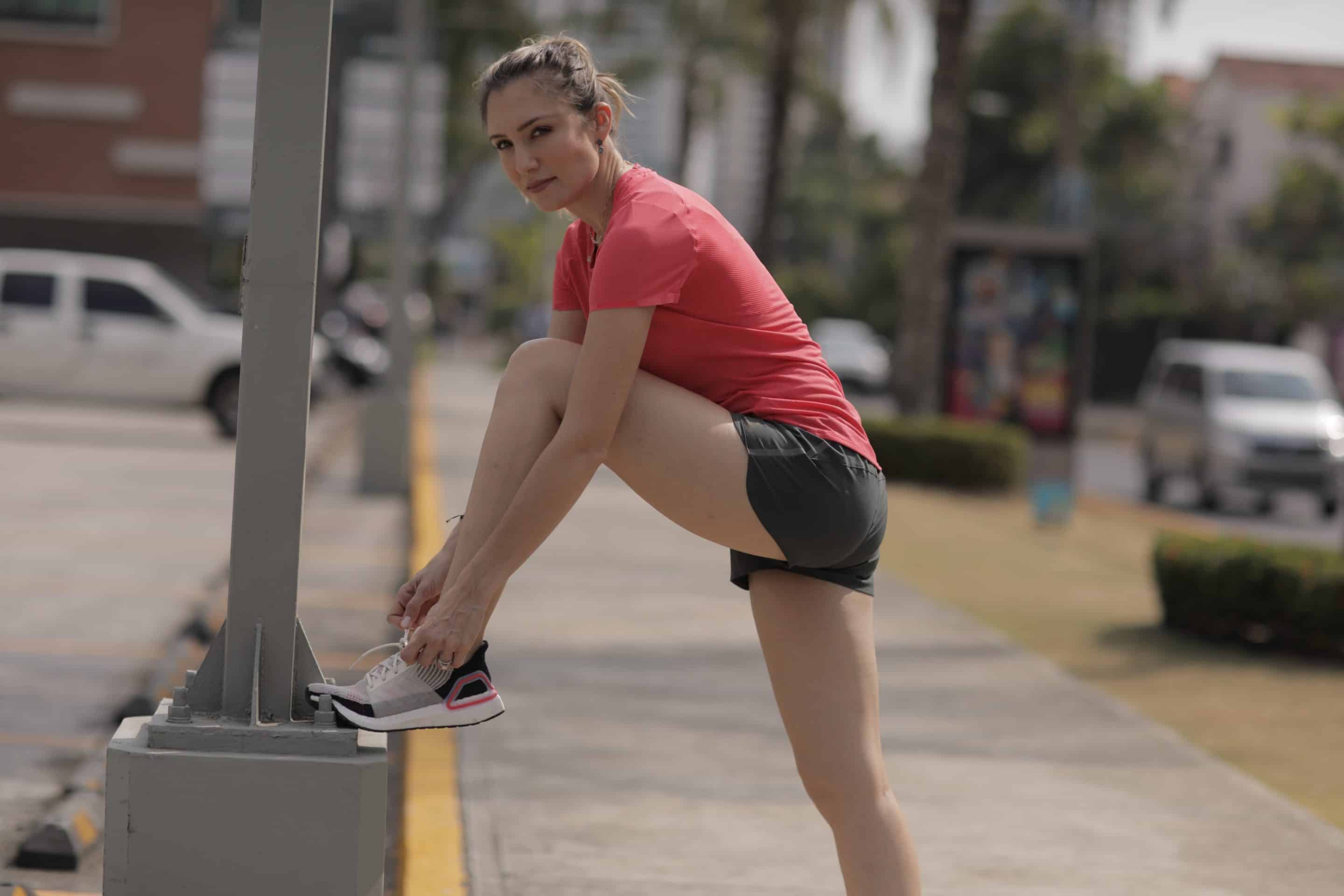 Constantly I get questions asking how I started running. Well, before I ventured into running I had tried everything in the book. I first started working out when I entered the Miss Panama pageant back in 2002.

It was just what I had to do, it was part of my training. Afterwards, I continued going to the gym, lifting weights but not truly loving it, hating it rather. It was the only thing I thought there was to do in order to change your body.

Later, I tried boxing, mat pilates and a bunch of other stuff. Then one day I was introduced to running and absolutely fell in love with it. What was a true game changer were several things.

First, I found a fun group of people that I enjoyed being with, plus made the early wake up call that much easier. I started seeing all that my body was able to do if I ate properly and trained hard.

Not only was there a change in my body physically but mentally I became that much stronger, pushing myself to be a better person. Also, waking up so early, even though it never gets easier, you do get an early start to your day and are able to give your all to your family. You start feeling much more accomplished.

Out of all the sports I have tried, this one I love. It challenges me, I have met amazing fun people, it is cheap (compared to other sports), and can be done in any weather, any where. It just doesn’t get better than that.

If you want to start, go for it. Find a partner that will hold you accountable, start walking, then walk faster, then run/walk and finally start jogging. In no time you will be running more than 5K and crossing finish lines like a champ.

It is never too late to start, go for it and enjoy the ride.

how torun
No Comments 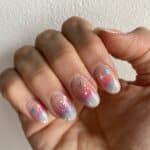 How to keep nails healthy and strong 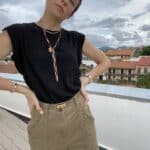 Style secrets, how to make your outfit look elevated 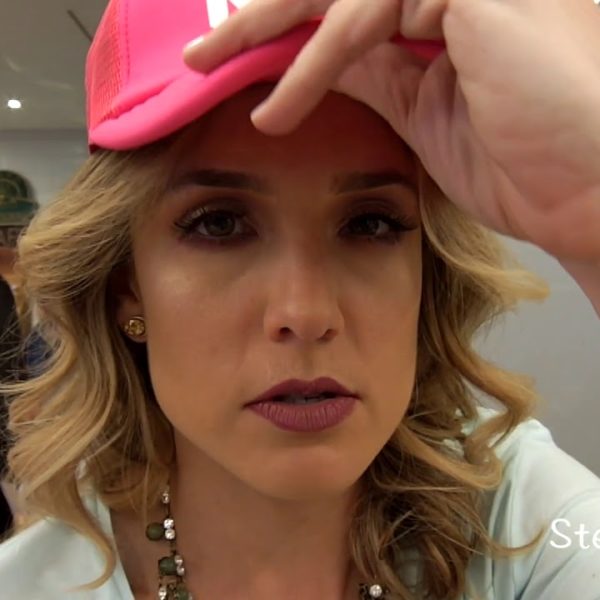 VLOG A day in my life 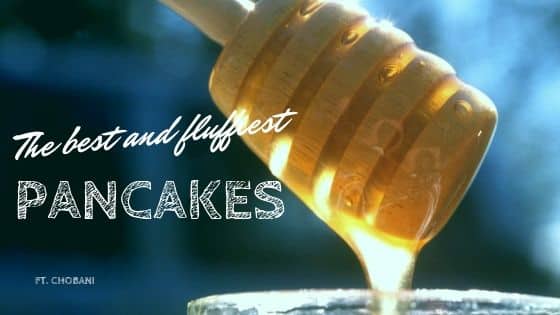 How to get the fluffiest pancakes 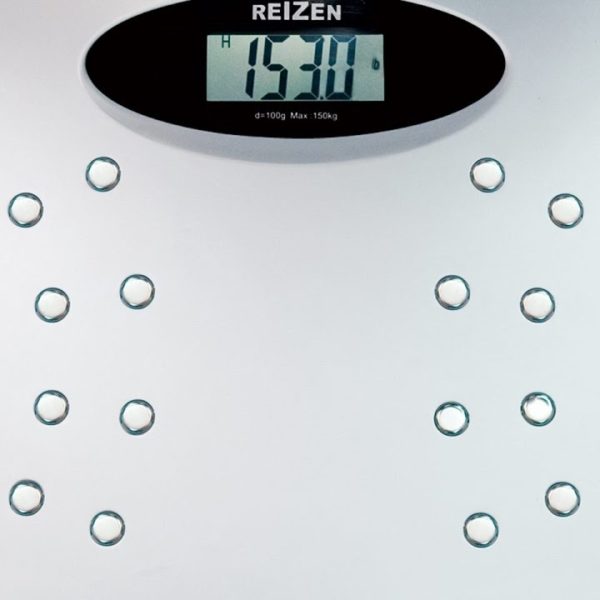 Baby Weight and an announcement 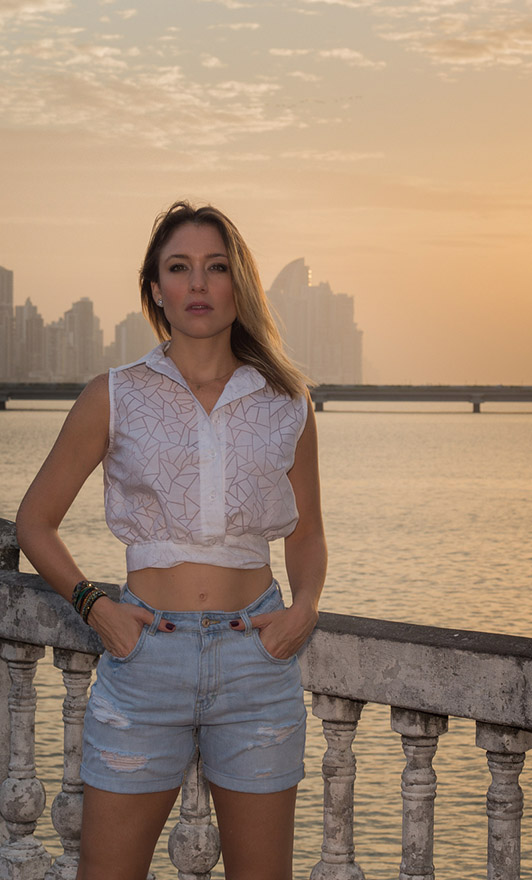